Read from and write to files in Amazon S3 cloud storage. Run Cambria FTC in AWS cloud services while reading and writing files from your on-premises storage.

Change containers and trim without re-encoding; pass-through AC-3 audio while preserving metadata; or normalize audio without touching the video.

Cambria FTC can automatically set target settings based on properties of the source file, such as automatically preserving the resolution, frame rate, interlacing and aspect ratio of the original.

The Multitrack Engine handles each audio and metadata track as its own entity. Normalize each audio track separately and add multiple closed caption files for different languages.

Automatically adjust the bitrate ladder used for DASH, HLS or Smooth Streaming based on the encoding complexity of the source video.

The Cambria Watch Folder automates batch transcoding jobs. Define your presets for a Watch Folder and simply drop a file on it to start converting automatically. The Watch Folder also supports post-conversion tasks such as FTP/network retrieval and notification via email.

When using certain video formats, Watch Folders can begin transcoding while the source file is being written or captured to disk.

Transcoding jobs and resources can be easily controlled through an API. Cambria FTC’s REST architecture is similar to popular APIs such as Facebook or Twitter and is familiar to developers.

Extract teletext subtitles from video streams and deliver them to target files.

Full integration with Teletrax’s newest SDK lets you embed a digital watermark and fingerprint whenever a video is edited, transmitted, broadcast, or duplicated.

Create outputs with timecode stored in the VBI.

Extract timecode stored in the VBI.

Map the Y channel to the Alpha channel.

Read and transcode files directly from within NetStorage as well as upload encoded files. 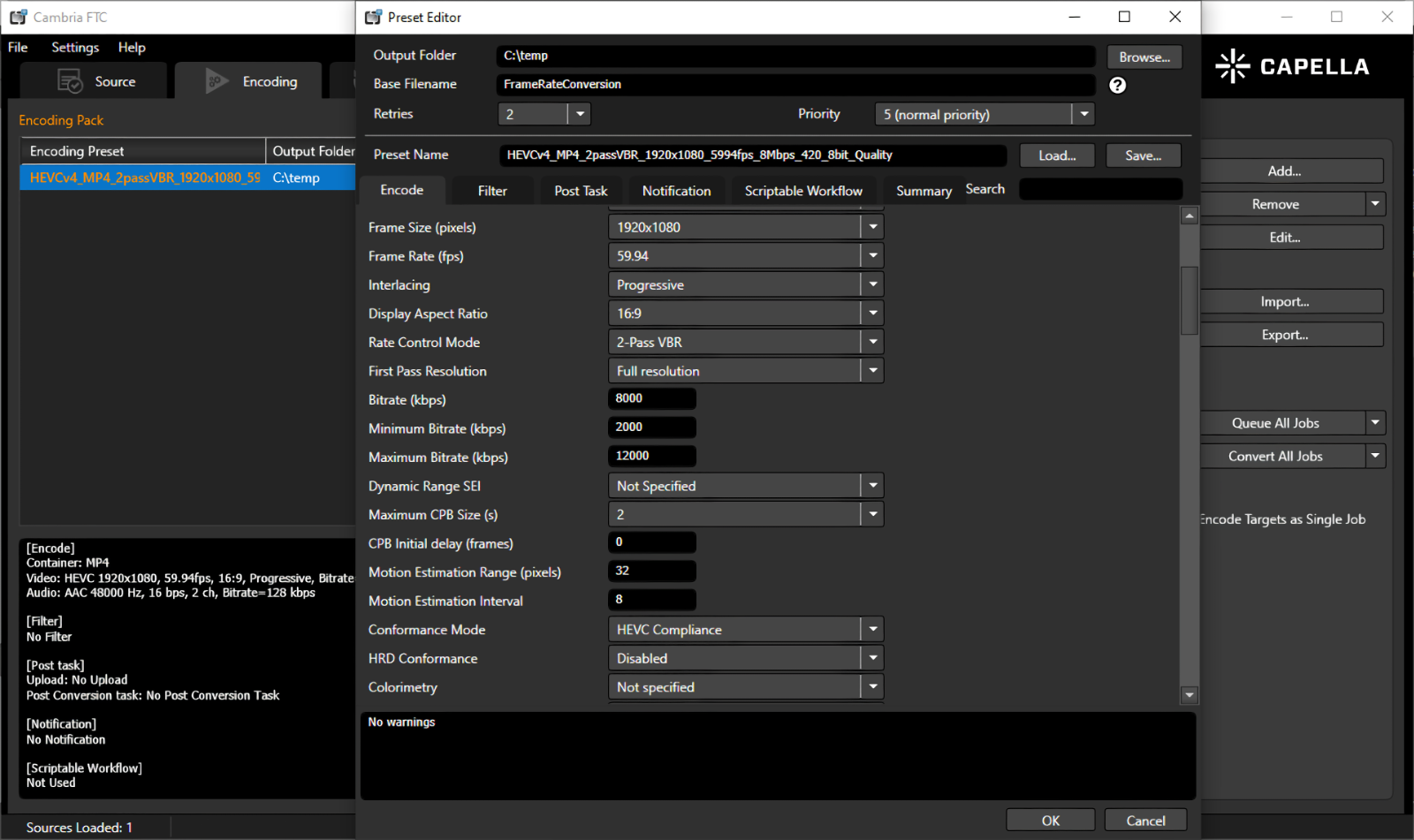 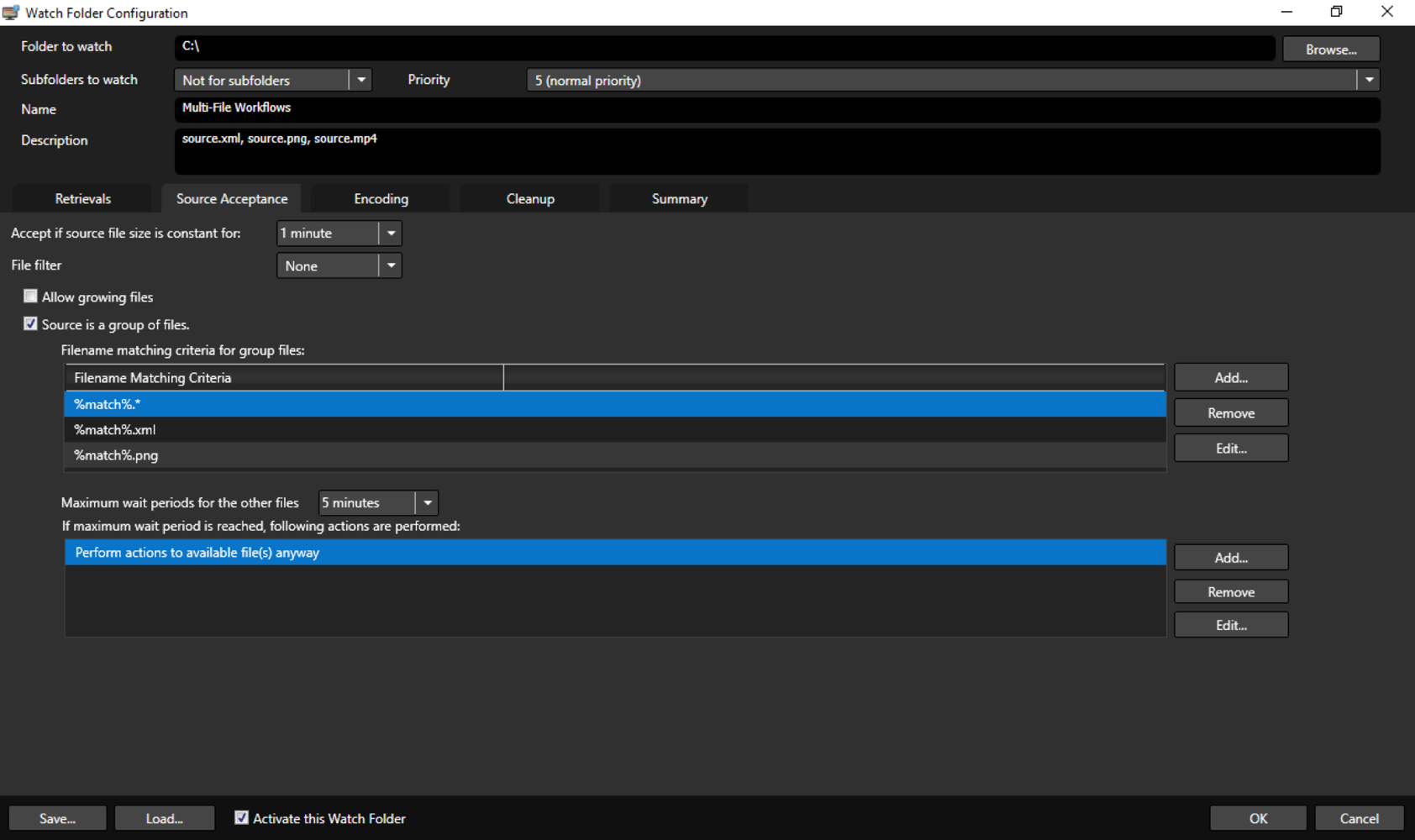 Watch Folders can be configured to look for a group of files, for example, an MP4, XML and PNG file with the same base filename. Using a workflow script, you could combine these assets automatically. Two examples: · Transcode an MP4 file adding a PNG overlay, use the XML file to define in/out source timecode, and transform other attributes into output metadata XML. · Specify groups and scripts to combine video with additional languages in separate WAV files and closed caption files. 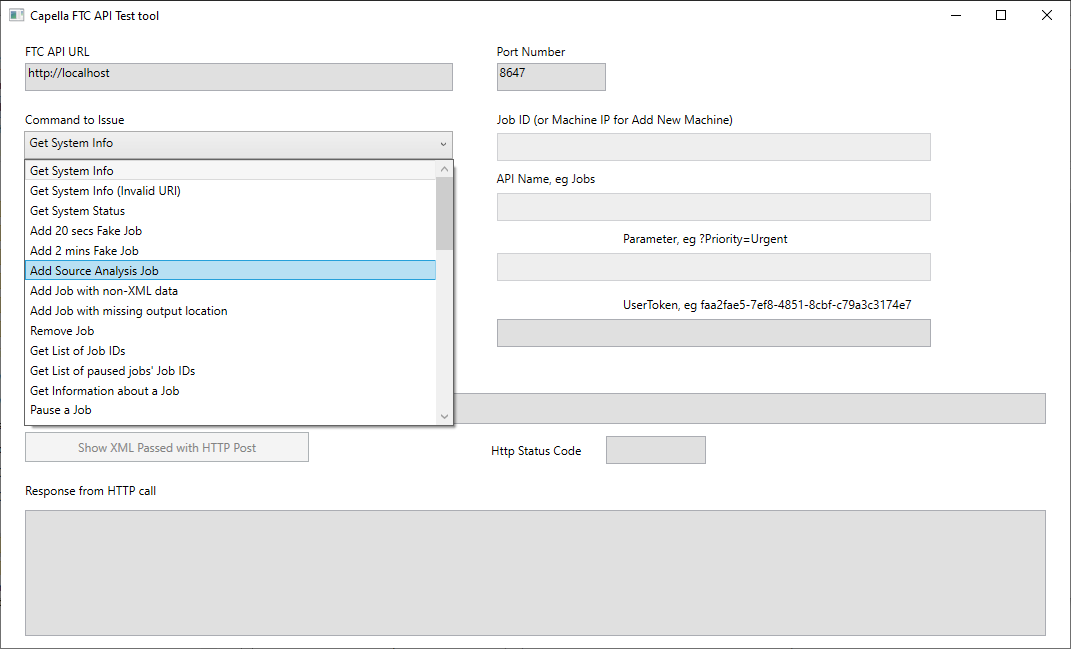 Transcoding jobs and resources can be easily controlled through an API. Cambria FTC’s REST architecture is similar to popular APIs such as Facebook or Twitter and is familiar to developers. 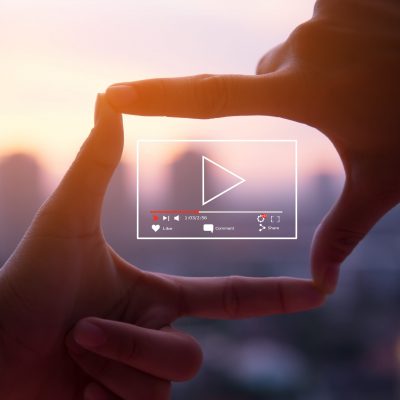 Ready To See It In Action?

Get started with a short term evaluation license or request for online demo.

As the list of features grows with each release of Cambria, we have been able to simplify our workflows that would have required many tools or functions. It can now be completed in a single transcoding step. 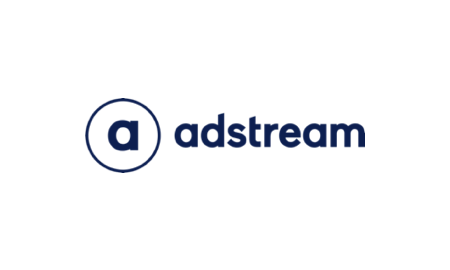